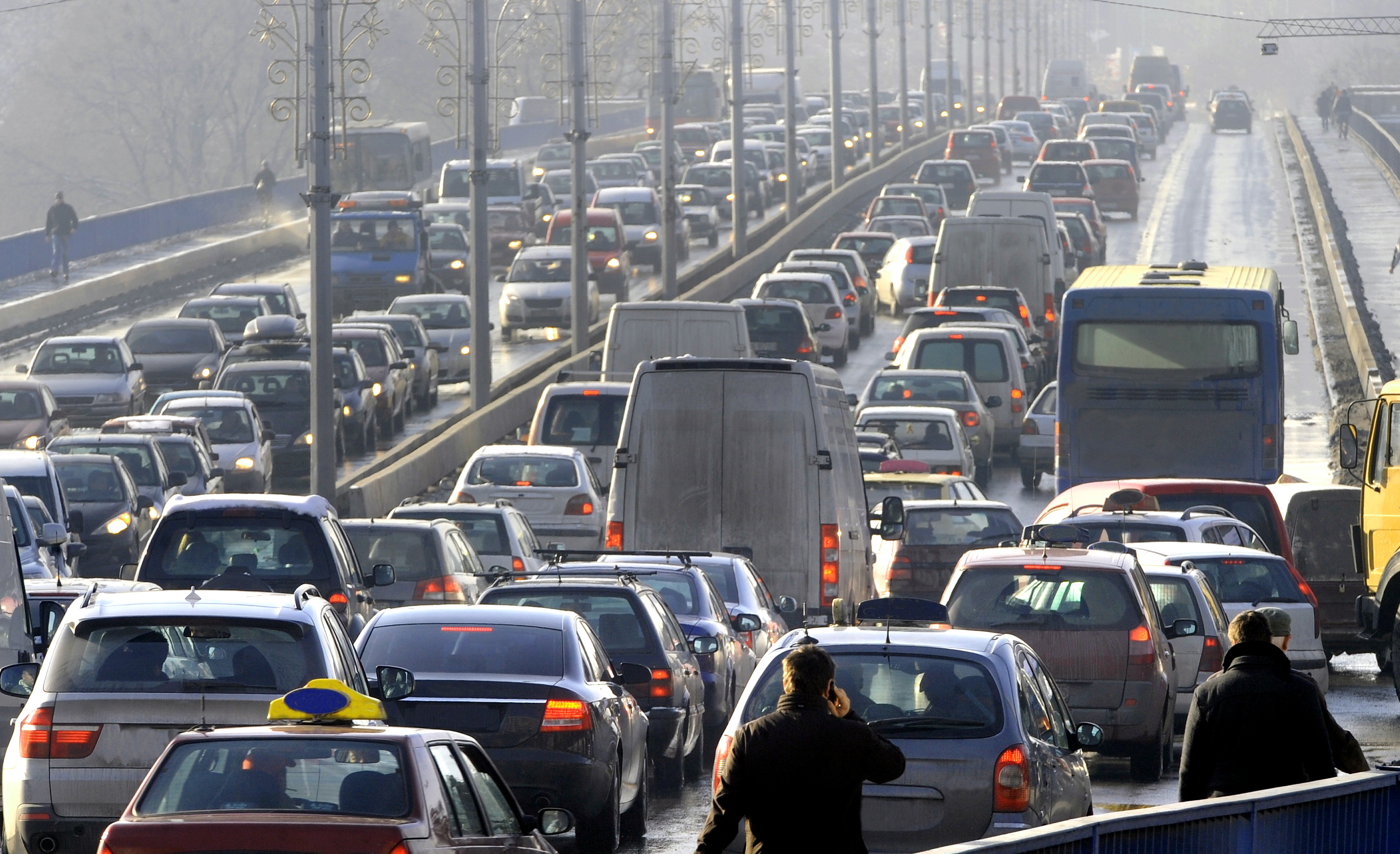 Some 212,000 attempted dishonest applications for motor insurance were uncovered in 2014, marking a jump of nearly one fifth (18%) compared with 2013, according to the Association of British Insurers (ABI).

The latest figure equates to just over 4,000 fraudulent applications being found every week.

Common lies exposed include "forgetting" to come clean about previous claims or unspent convictions when asked and giving a false address or a post code for a lower risk area, the ABI said.

In other cases, parents tried to insure a vehicle being mainly driven by their son or daughter in their name to get a cheaper deal. This is commonly known as "fronting".

An index compiled by the AA recently showed that the cost of car insurance policies has recently started to creep up, after a long period of cheaper deals.

The average quote on offer for a driver who shops around for comprehensive cover was £549.46, according to the AA, marking a £27.34 or 5.2% increase over the three months to the end of June.

The cost of insurance is expected to increase further in the coming months. In the recent budget, it was announced that insurance premium tax will be increased from 6% to 9.5% from November - leading insurers to warn that millions of customers will face higher costs for cover .

The AA has estimated that the tax hike will add an extra £18 to the cost of a typical comprehensive car insurance policy.

Buy your insurance from a reputable source and avoid policies sold on social media networking websites, pubs, clubs and newsagents. You can check if your policy is on the Motor Insurers' Bureau's Motor Insurance Database - www.askmid.com - which holds details of all vehicles insured in the UK, and check on the Financial Services Register - www.fca.org.uk/register - that the insurer or broker is authorised.

Business Due Diligence: Understanding the Fake Agency Fraud Behind Madbird.