To prevent and disrupt crime and disorder at scale, investigators are increasingly utilizing scientific approaches. Problem-oriented policing (POP) is an approach that involves using analytics to identify and understand a specific problem and develop a tailored response.

One POP technique, introduced by Derek Cornish in 1994, is crime scripting. Crime scripts are step-by-step narratives of the processes offenders follow when committing a crime. Crime scripts organize offender decision-making into the sequential logical steps that criminals, whether individual offenders or criminal groups, follow when planning and undertaking a crime. Crime scripts can employ data from an array of primary and secondary sources, including; crime recording systems, investigation files, interview transcripts, forensics data, open-source data, and phone data downloads.

Crime scripts break down the execution of a crime into a sequence of acts that offenders must complete to achieve their goal. Crime scripts empower investigators to identify the possible intervention points during a crime, capturing the repetitive but flexible nature of criminal decision-making.

Rational Choice Theory, the foundation of crime script analysis, focuses on the decision-making processes an offender adheres to when committing a crime. Rational Choice Theory suggests that offenders make decisions when presented with opportunities to commit a crime, calculating the risks, rewards, and effort associated with their criminal actions while operating under the constraints of time pressure and the required skills, experience, and access to the necessary resources.

Cornish suggested that goal-oriented criminal activity requires offenders to make decisions that draw from their knowledge and experience of crime to ensure their crimes are successful. Crime scripts can capture the logical steps adopted by offenders to plan and conduct a crime, mapping the decision-making involved across the criminal activity and enabling the identification of potential measures for crime prevention. When scripting criminal activity concerning multiple offenders, crime scripts may also detail the interactions between individuals necessary for the crime to occur and the roles each individual performs.

Cornish illustrated how crime scripts can enable investigators to understand the relationships between the decisions an offender makes during the commission of a crime, enabling the identification of points of disruption. In addition to Rational Choice Theory, Situational Crime Prevention techniques support crime-reduction strategies to counter the decisions that offenders make when committing a crime. Situational Crime Prevention reasons that opportunistic offenders can be easily deterred by making conditions unfavorable to their crimes, such as removing the incentives from or increasing the effort or risk involved in the commission of criminal activity.

A crime script consists of acts broken down into scenes that outline the necessary offenders, crime facilitators, and crime settings. To populate a crime script, an investigator or analyst must answer a selection of questions related to each scene to understand the intricacies of the crime commission process for the specific crime type. When an investigator or analyst has populated a crime script with content, the script can support the identification of intervention points within the deconstructed crime.

An example of the questions an investigator should ask when populating a crime script include:

With origins in acquisitive crimes, such as burglary, robbery, and vehicle theft, investigators have adopted crime script analysis for a wide range of crimes. Analysts have applied crime scripting to vandalism, terrorism, child sexual abuse, theft, stolen goods-vending, human trafficking, sexual offenses, cyber-dependent crimes, and cyber-enabled crimes. Commentators have argued that all goal-based crimes could be mapped through crime script analysis, including both instrumental and expressive crimes. The investigator should answer all of the scene questions for each Act to identify the process that criminals follow during the commission of the crime type to identify the optimal opportunities for intervention.

To begin utilizing the crime script process, investigators should start by collecting relevant information to provide insight into the answers they need to understand the crime commission process. Investigators can rely on the vast range of publicly available information on the internet to inform their crimes scripts. To collect OSINT, investigators can employ keyword searches in search operators to identify relevant sources or look to social media activity.

Once collected, the source documents are reviewed and evaluated for relevance, credibility, and appropriateness to crime scripting. Data should also be recent and relevant to the appropriate geography to ensure optimal relevance. Crime scripting is a scientific method, meaning academic data should be favored over opinion-based editorials. However, first-hand subjective information from offenders, such as social media posts, is also relevant. 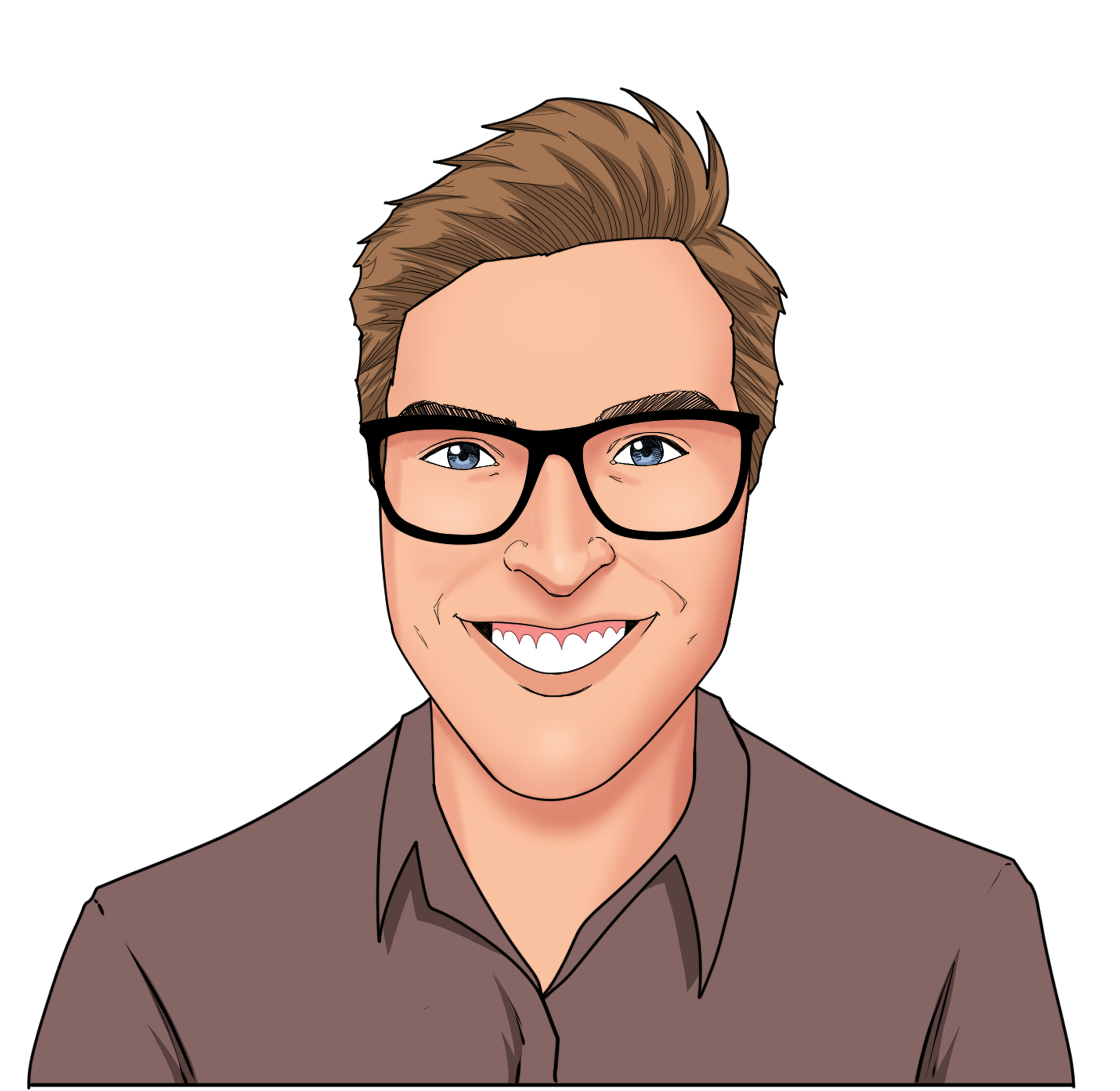 Partnering for a Purpose: Skopenow Teams Up with All Things Possible for Skull Games Competition to Combat Human Trafficking

The Hidden Costs of Ignoring Crime: Why Your Business Needs a Security, Intelligence, or Investigation Team

The Top Security and Investigation Risks and Threats of 2023